Presidents from both countries met in Hanoi this week to discuss a raft of new deals.

Vietnam has agreed to open a direct air route to the Czech Republic and offer visa waivers to its citizens for up to 15 days.

Czech President Milos Zeman told a press briefing on Wednesday in Hanoi that he and his Vietnamese counterpart Tran Dai Quang had agreed on single entry visa exemptions for Czech citizens visiting Vietnam and a direct flight between Prague and Ho Chi Minh City to boost tourism, reported.

He also said the republic will open a consulate in Ho Chi Minh City soon.

No specific dates for the air service and the consular opening were revealed in the briefing.

Zeman was accompanied by 68 Czech businesspeople on his two-day visit to Vietnam. An report said seven deals including a $20 million beach resort project were signed during the trip.

Vietnam received more than 10 million foreign arrivals last year, up 26 percent from the previous year. Arrivals continued to increase nearly 30 percent during the first five months this year, according to official data.

The country has set a target of welcoming 20 million foreign visitors in 2020 and developing tourism into a key economic sector, but its visa policy has been criticized by tourism industry groups as one of the toughest in Asia.

The country recently announced it would renew its 15-day visa exemption policy for citizens from Germany, France, Britain, Italy and Spain until the end of June 2018.

Tourism industry groups have been urging the government to open up its visa policy to major markets such as Australia, Canada and India, as well as Eastern European countries including the Czech Republic, Hungary, Poland, Romania and Slovakia, and former Soviet states Armenia, Azerbaijan, Kazakhstan and Uzbekistan.

While the Czech Republic has become the 23rd country to be granted visa waivers by Vietnam, the rest will simply have to wait. 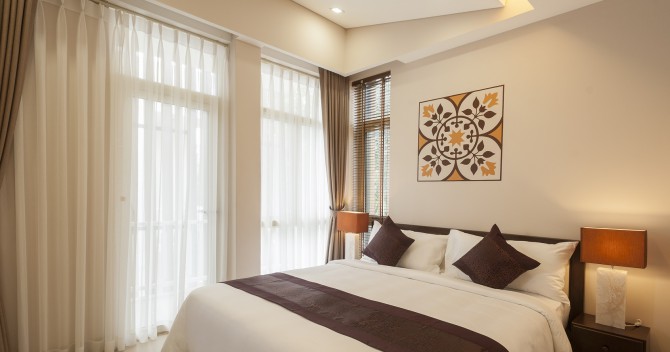 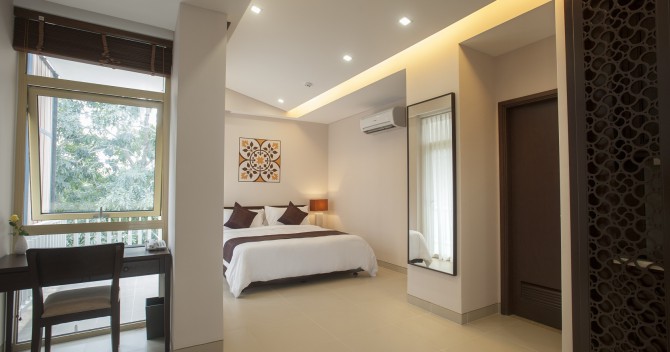 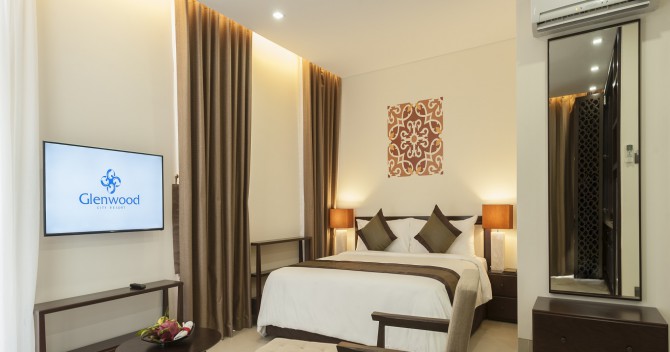 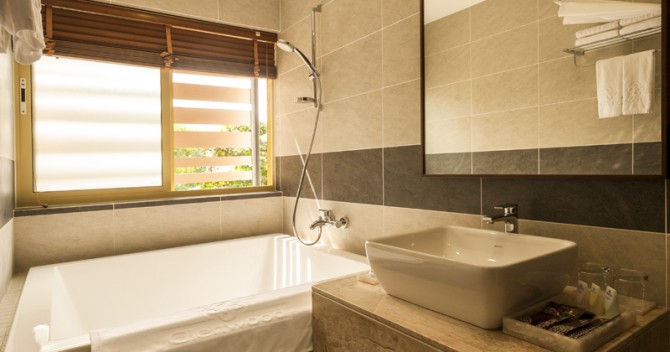 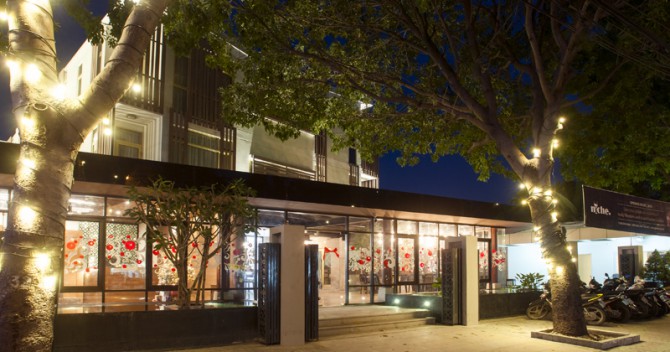 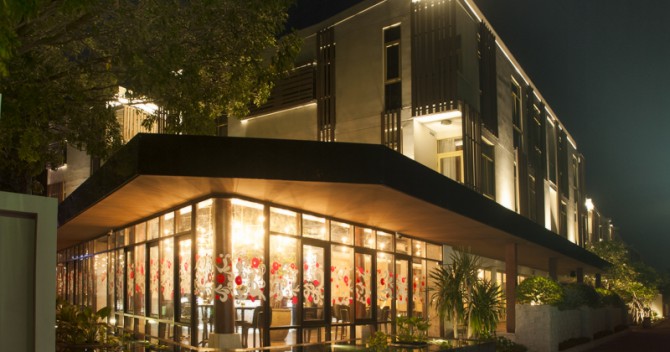 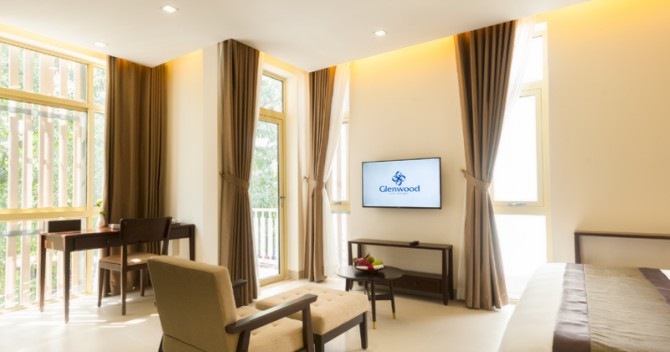 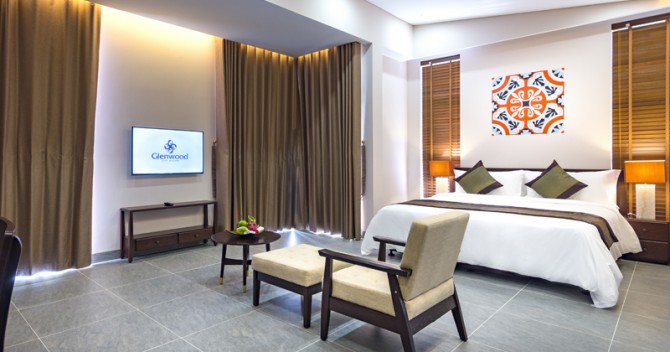 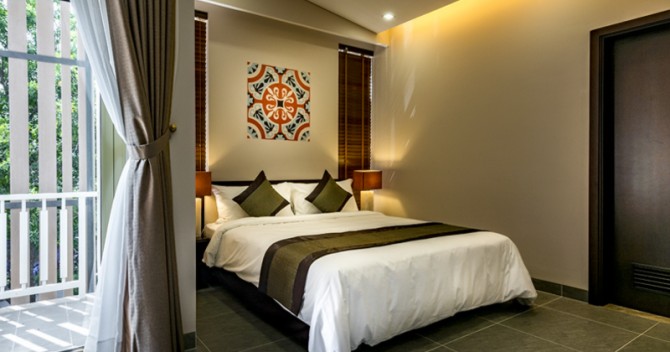 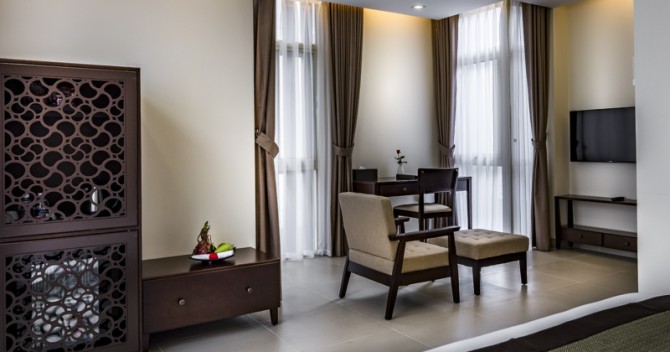